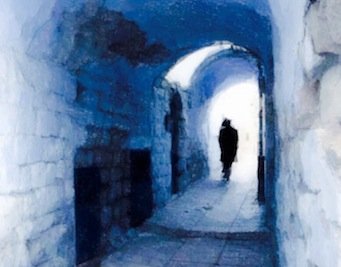 London, United Kingdom – All alone, it can be dangerous for a US-based Occupier to pursue a commercial real estate transaction in a foreign city. Without an expert, fully equipped Tenant Representative watching your back, the risk of getting financially assaulted in a back alley is high.

It’s critical to speak not only the native language, but also to know the sometimes Byzantine, quirky, local real estate laws and customs. It’s not the same as back home in Austin, Round Rock, Denver or Boulder.

Among the many on-trend topics discussed by the international panel were IFRS 16 – the new international accounting standard for leases – along with the immediate and long-term business implications of “Brexit” – Britain’s exit from the European Union, which was decided in the critical UK-wide referendum on June 23, 2016. 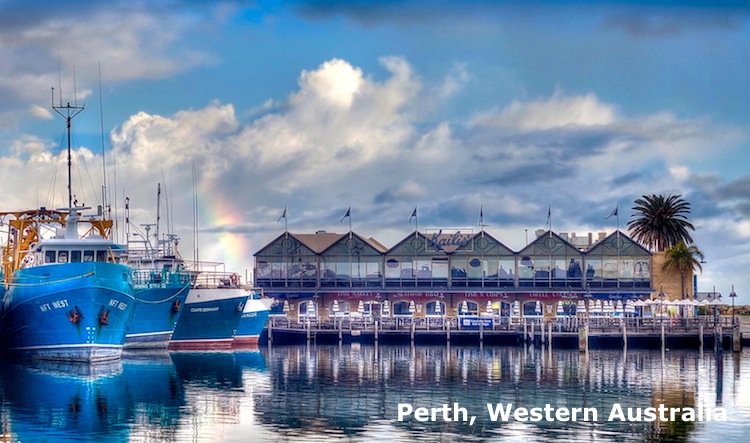 Lisa Seu of ACORPP in Perth and Brisbane, Australia, reflected on a worrying 20% vacancy rate in her markets. Turning market conditions into advantage, Ms. Seun’s firm has successfully capitalized on the decline in these markets by renegotiating and extending clients’ existing lease terms in return for lower rental rates and other concessions, proving that today’s market conditions can translate into prime opportunities for Tenants to better their situations.
Ms. Seun advised that periodic rent reviews typically occur every one (1) to three (3) years during the term of a lease and can result in an increase or decrease in the Tenant’s rent, depending on market conditions. By comparison, in the United Kingdom, rent reviews occur only once every five (5) years and can only be upward.
Australia embraces the European model whereby the Tenant is responsible to pay its own Tenant’s Agent’s fees. This differs from the United States and Canada, where the Owner or Landlord pays all agents’ fees, including those of the Tenant’s Agent. 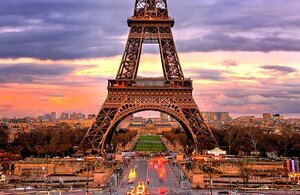 Charles Tatham, an ITRA Global Board Member and principal of Tatham Property Solutions/ITRA Global Paris, France, has observed a gradual relaxation of the standard nine (9) year French lease term, wherein breaks (or lease terminations) every three (3) years are possible and lease documents are often as short as only ten (10) pages.

Mr. Tatham pointed out that rent reviews in France are subject to official French Government annual indexation rather than to the Landlord’s rent increases specified in a Tenant’s lease, like in North American Office Markets.

Fred-Anton Knoop, principal of AREA Occupier Solutions/ITRA Global in Amsterdam, reported that the Netherlands embraces very short, only three (3) to (4) page leases, plus a negotiable 12-page General Conditions document that is binding on Landlords and Tenants.

Like in Paris and London, Amsterdam’s Class A Office vacancy rate is tight at below 5%.

Brad Goegan of Nidea Realties Corporation/ITRA Global in Toronto, Canada, described a decreasing 7% vacancy rate in the Downtown Financial Submarket. Longer lease documents of 45 pages are fairly typical. Renewal options, non-restoration of tenant improvements, favorable sublease and assignment rights and termination options are negotiated as special provisions.
There is a high concentration of institutional ownership in the Toronto Office Market, resulting in Landlords being very “face rate” sensitive in order to preserve and enhance their future asset values.
Tenant inducements or incentives on the shores of Lake Ontario typically include free rent periods and tenant improvement allowances in order to support the face rates.

Similar to the rest of northern Europe, Martin Levy, principal of The Levy Group in London, reaffirmed that Tenants are responsible to pay their own Tenants’ Agents’ fees. Lease documents in London are often more than 40 pages, are invariably drawn in favor of the Landlord and rarely offer security of tenure for a Tenant (no renewal options).
Lease terms of ten (10) to fifteen (15) years are customary and Landlords will generally accept tenant breaks (lease termination options) at five (5) or ten (10) year intervals, occasionally subject to a financial penalty.
Mr. Levy noted that a Tenant cannot commence any build-out, which is the Tenant’s responsibility, not the Landlord’s, until the lease has been formally executed and delivered. Rather than make cash contributions towards any tenant improvements, London Landlords will grant a free rent period. Current vacancy rates in central London are very low at only 3% to 4% for Class A Office space.

ABOUT THE LEVY GROUP/ITRA GLOBAL

Martin Levy is an astute, intuitive and Tenant-centric advisor to a host of European, American and Canadian ventures in London and major regional centers throughout the UK seeking to relocate to new space, to restructure, sublease or assign an existing lease or to expand within their current buildings.A born and bred Londoner with an unparalleled work ethic, Martin is a market-savvy, communicative professional, completely committed to effective, transparent relationships. He not only understands the financial and legal intricacies of complex real estate transactions but also the emotional nature of every negotiation.

Once a mad keen footballer, Martin travels to all of Arsenal’s matches, all the while adding to his vintage football memorabilia collection.

Give William Gary, MBA, MIM, a call at cell +1 303-901-1108 or email him at wgary@MacLW.com to confidentially discuss your international office needs. As 100% Tenant Representatives, MacLaurin Williams Worldwide can advise you in nearly eighty (80) major markets.